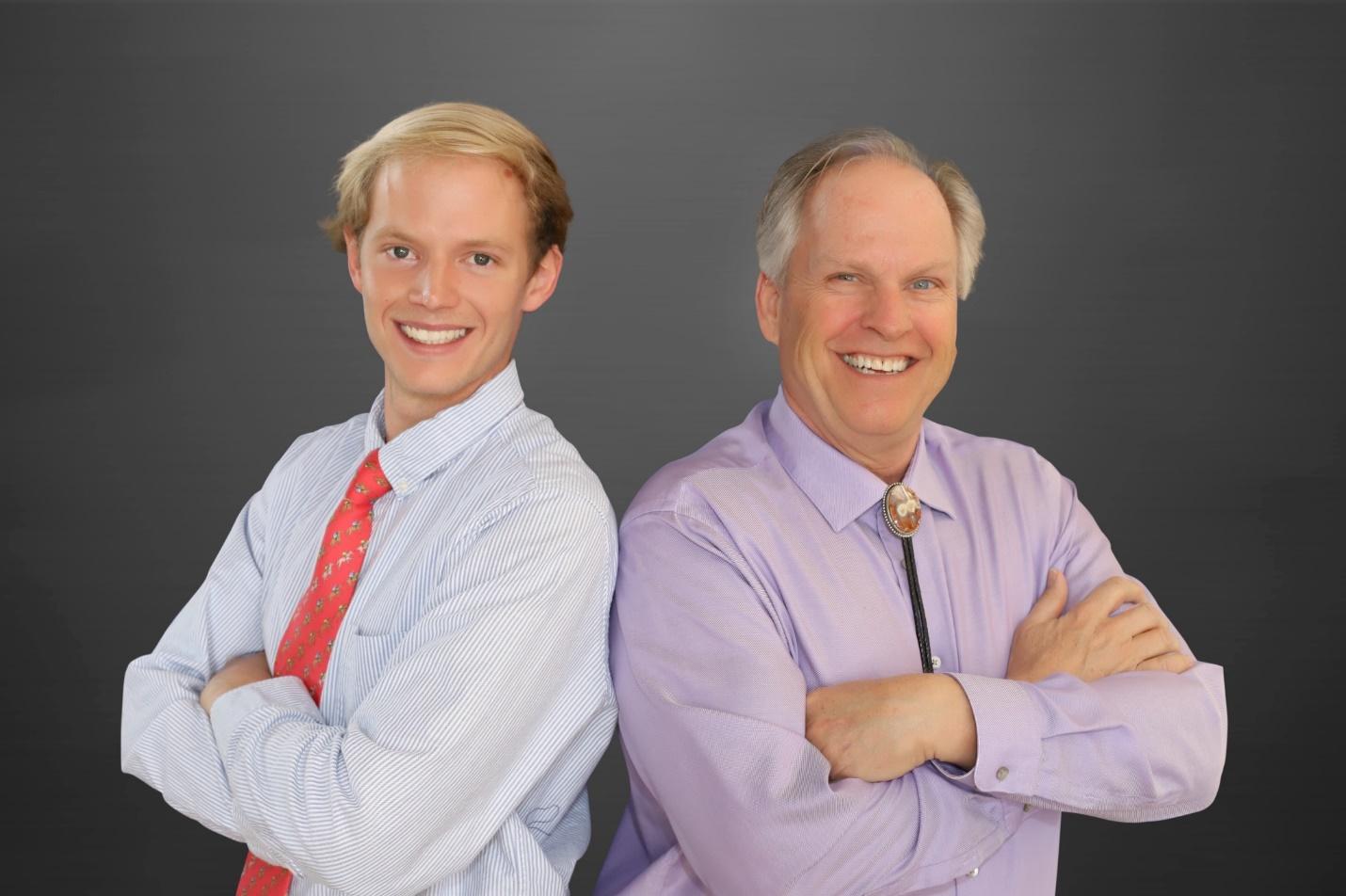 Growing up in a small Destin beach community on the Gulf Coast of Florida, Bo has developed a strong understanding of the importance of reputation and strives to keep honesty, integrity, and unbeatable work-ethic at the forefront of his daily focus. He moved to Colorado in 2012 and attended the University of Colorado Boulder; shortly thereafter discovering the stunning beauty of the Rocky Mountain lifestyle. As a top luxury broker in Summit County, Bo has shattered numerous records in his short few years in real estate. When he first launched his career, he was the youngest licensed agent in the county, and then went on to break the record for most sales in the first 12 months as an agent. Less than 2 short years later, Bo broke the record for selling the highest priced home ever in Breckenridge and across Summit County ($17M), and then the highest priced plot of land in Breckenridge ($15M).

Not many people have been selling real estate in Breckenridge, or even have lived in Breckenridge as long as Tom. Born in Cortez Colorado and raised in Montana, the mountain lifestyle has always been in his blood. Just a few years ago (35 to be exact) in 1987, Tom moved to Breck to teach skiing as a fully certified ski instructor. Only two years later, he discovered his burning passion for real estate and began building his business across the county and beyond. Not only has Tom remained one of the top producing real estate agents in Breckenridge for over 3 decades, but he is also a professional snow sculptor who has traveled all across the globe crafting breathtaking winter creations. International snow sculpting competitions have given Tom the opportunity to expand his global network and footprint significantly. Tom is also a musician, playing and teaching guitar, banjo and mandolin.